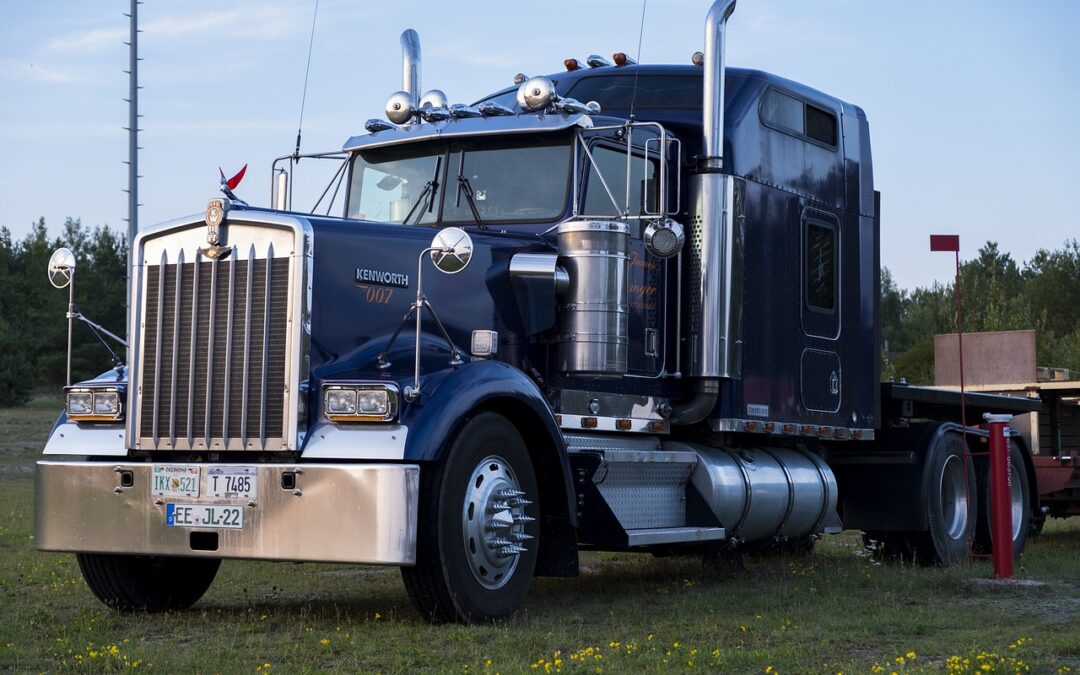 Semi-trailers on Ventura County roadways are gigantic. They can be more than 60 feet long and weigh up to 80,000 pounds. They’re difficult to maneuver and stopping distances for these big rigs are substantially greater than for passenger cars, especially if a road surface is wet. When these types of trucks and trailers are involved in crashes, severe injuries and deaths are more likely to occur because of the sheer mass of the truck and trailer. That also makes them more difficult for other motorists on the road to avoid.

A 33-year-old man and his 22-year-old passenger, both of which were Oxnard residents died late last week at the scene of a fiery crash involving a Mitsubishi Montero and a semi-trailer shortly before 10:00 p.m. on Wells Road near the Highway 126 exit in unincorporated Ventura County. According to VC Star, the big rig driver had exited Highway 126 and was turning left onto its traffic-controlled intersection with northbound Wells. He was pulling two black trailers. As he was completing his turn, the Mitsubishi Montero collided with the left rear of the big rig’s second trailer, became stuck under it and caught fire. The truck driver wasn’t injured. The fact that he was pulling two black trailers at night may have contributed to the accident. The California Highway Patrol advises that it continues to investigate the crash.

Section 377.60 of the California Code of Civil Procedure permits family members or the estate of a decedent to bring a wrongful death action after the death of a loved one that was caused by the negligence of somebody else. The family of the passenger of the Mitsubishi Montero would likely have the right to bring a wrongful death case against both his own driver and the driver of the big rig. That right extends for two years from the date of the accident that caused his death. A failure to file the lawsuit within that two-year window will likely cause a case to be dismissed.

California law provides for valuable damages in wrongful death cases. If you were a passenger who was injured in a motor crash or you lost a family member in a crash who was a passenger anywhere in or around Ventura County, contact us at Quirk Accident & Injury Attorneys, APC, and we can arrange for a free consultation and case review. We promise to listen to you carefully and answer your questions too. After that, we’ll advise you of your full range of legal options. You’ll best preserve and protect your rights by consulting with and retaining us as soon as possible after any accident.

# Who is at Fault for Car Accidents in the Rain in Los Angeles? Previous
Fiery Big Rig Crash in Moorpark Ends Tragically Next $